Your cart is currently empty

Saturday & Sunday - by Appointment from 9AM-5PM

Founder Courtney Caverzasi had a passion for horses since she was born, always dreaming of owning her own horse one day.

As a child, she was intrigued with all things in the Equestrian World. For years she begged her parents for riding lessons. At the age of 12 her wish was granted. Courtney grew up riding at various farms across Rockland County, New York and Bergen County, New Jersey. She also spent time working as an assistant stable manager to learn all she could about horses. 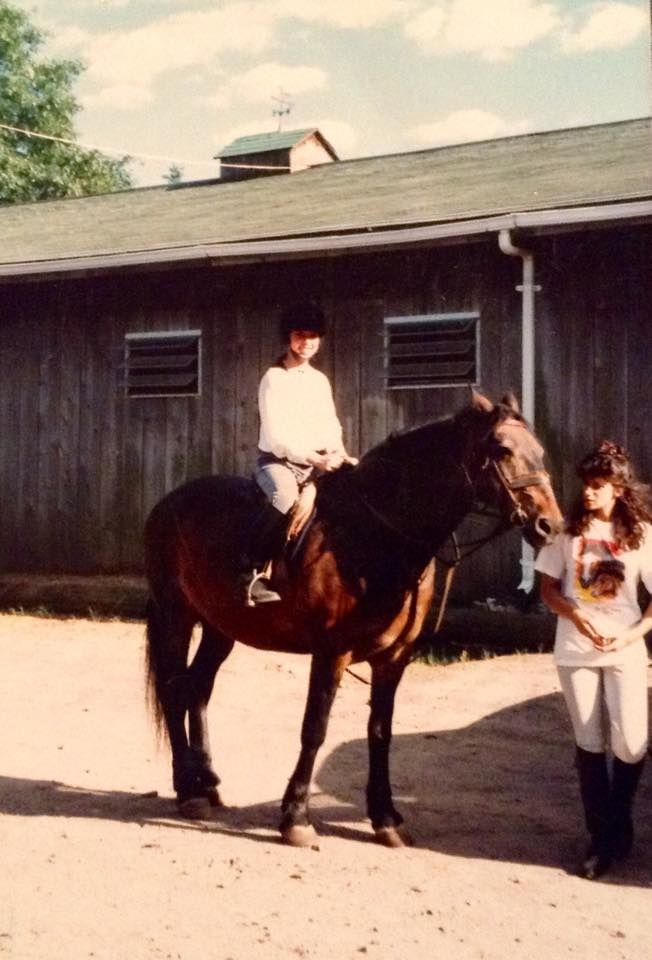 Pictured above: Courtney on Irish Coffee at then named Knockeen Farm in Rockleigh, NJ.

By the time she was 14 years old, Courtney was introduced to the business side of the equestrian world while working at the local tack shop. This career path continued after she left for college at Fordham University, where she continued working while at school for the renowned Miller’s Harness Company at their flagship in Manhattan.

After returning home, Courtney went on to manage the tack shop she had grown up working in. Shortly thereafter, she solicited Hermés as a wholesale account for the store and became one of their top producing accounts in the USA. In the next two years, she doubled the shop’s volume, successfully opening a second location at the Overpeck Riding Facility in Bergen County.

Later she worked as a Merchandising Manager in NYC for a large manufacturer based out of Hong Kong, learning about the creative and exciting field of apparel sampling and production, but eventually realized her passion remained in the Equestrian world.

Courtney was recruited by Hermés to work at their flagship in Manhattan as their Equestrian Specialist. During her 12-year tenure there, she grew their equestrian business exponentially: she successfully brought their full technical line to many stores, acted as head buyer and merchandiser, worked with Paris on product development, and developed a series of equestrian events across the USA.

Later, Courtney was promoted to Equestrian Manager for Retail, where she developed training modules and operating infrastructure, developing new brand ambassadorships with key riders across various disciplines. From 2010 to 2014 she was Senior Manager of Hermés Equestrian, overseeing all events, partnerships and retail and wholesale businesses.

In June of 2014, she made the difficult decision to leave Hermés, and finally launched her own equestrian brand, RIDE.

RIDE opened its doors in Bedford, New York in 2014, significantly the year of the Horse. She wanted to develop a shopping experience unparalleled in the equestrian industry by providing exemplary client service, a uniquely curated product assortment, and present it in a beautiful shopping environment. 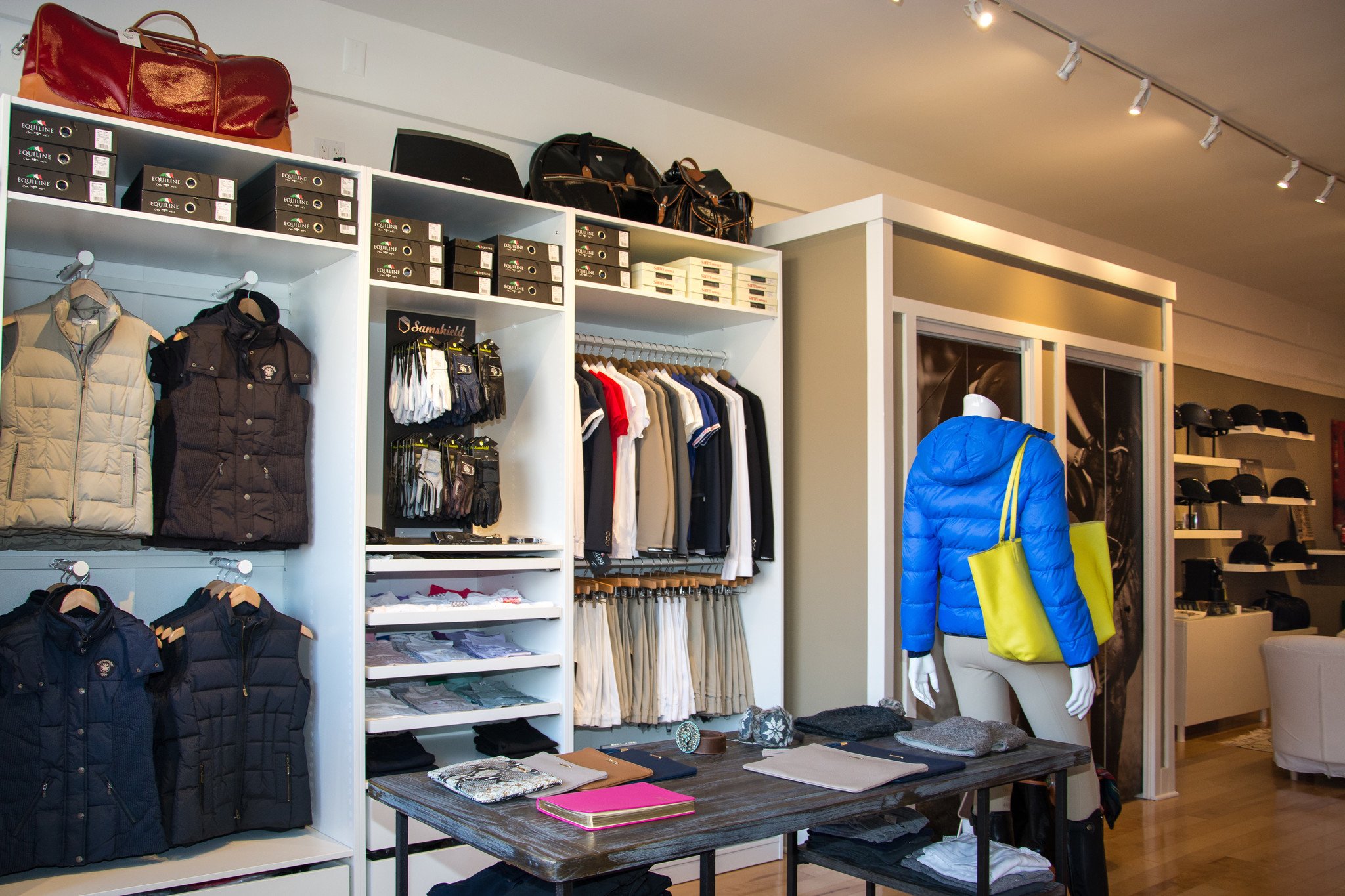 RIDE has become the equestrian lifestyle destination. RIDE is always stocked with high-quality hand-selected items and brands that have been tested for years by Courtney and her staff. They are constantly sourcing new product lines and stay well ahead of the latest worldwide fashions, innovations, and technologies. 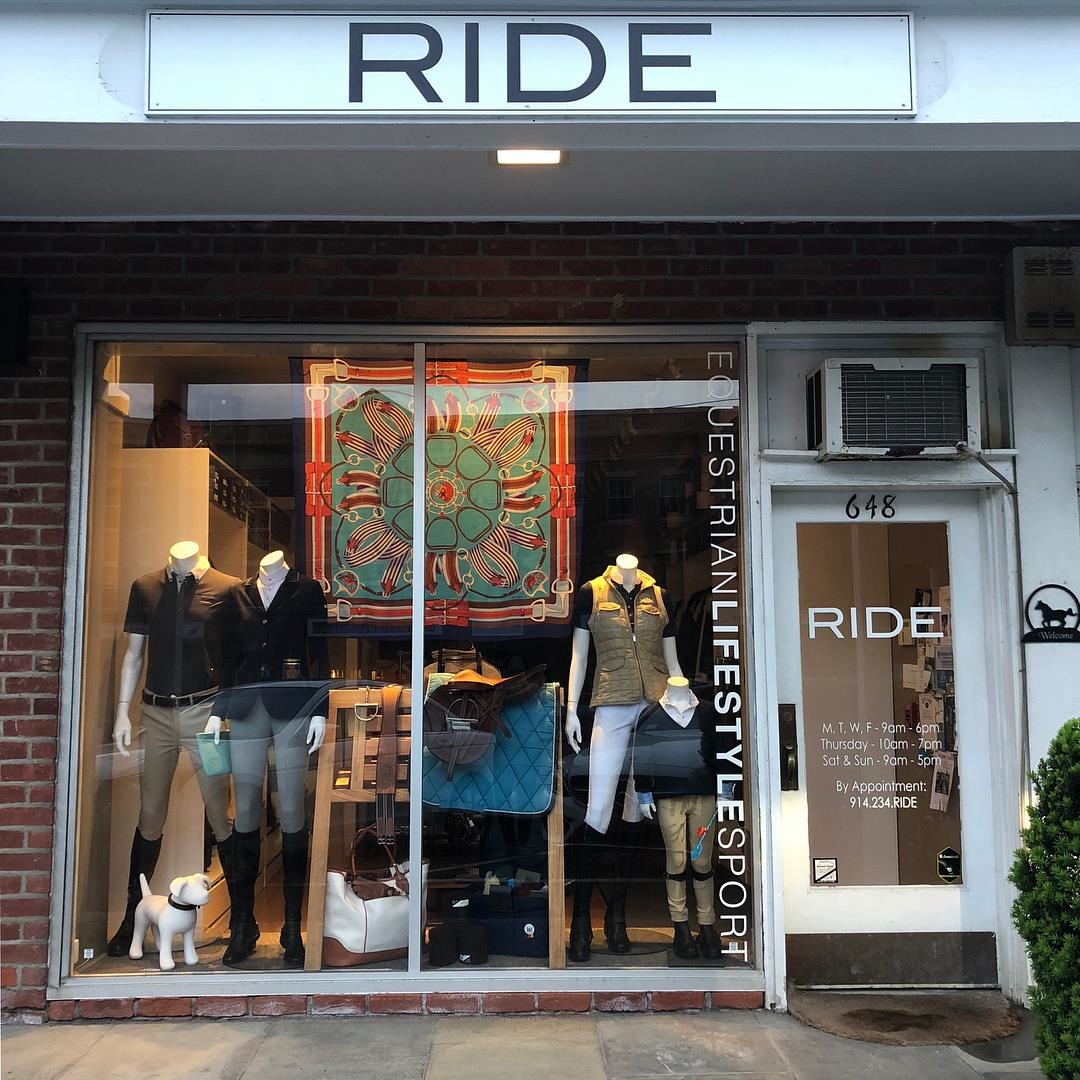